South Australia has made a record of having 77 percent of its electricity acquired through solar rooftop systems. To give you an idea of how powerful it is, on October 11 alone, the 288,000 rooftop systems in the state generated 313MW large-scale solar and 992MW power for only one hour.

It was considered a milestone following the record made by the state of 900MW rooftop solar output generated for the first time on September 13, 2020.

This is both brilliant and inspiring. The success of the project may speed up the rebuilding of Aussie’s jurisdictional energy systems. According to the CEO and managing director of the Australian Energy Market Operator (AEMO) Audrey Zibelman, this is the first time it has happened. It’s not usual for a place as big as South Australia to source its power from solar energy completely. 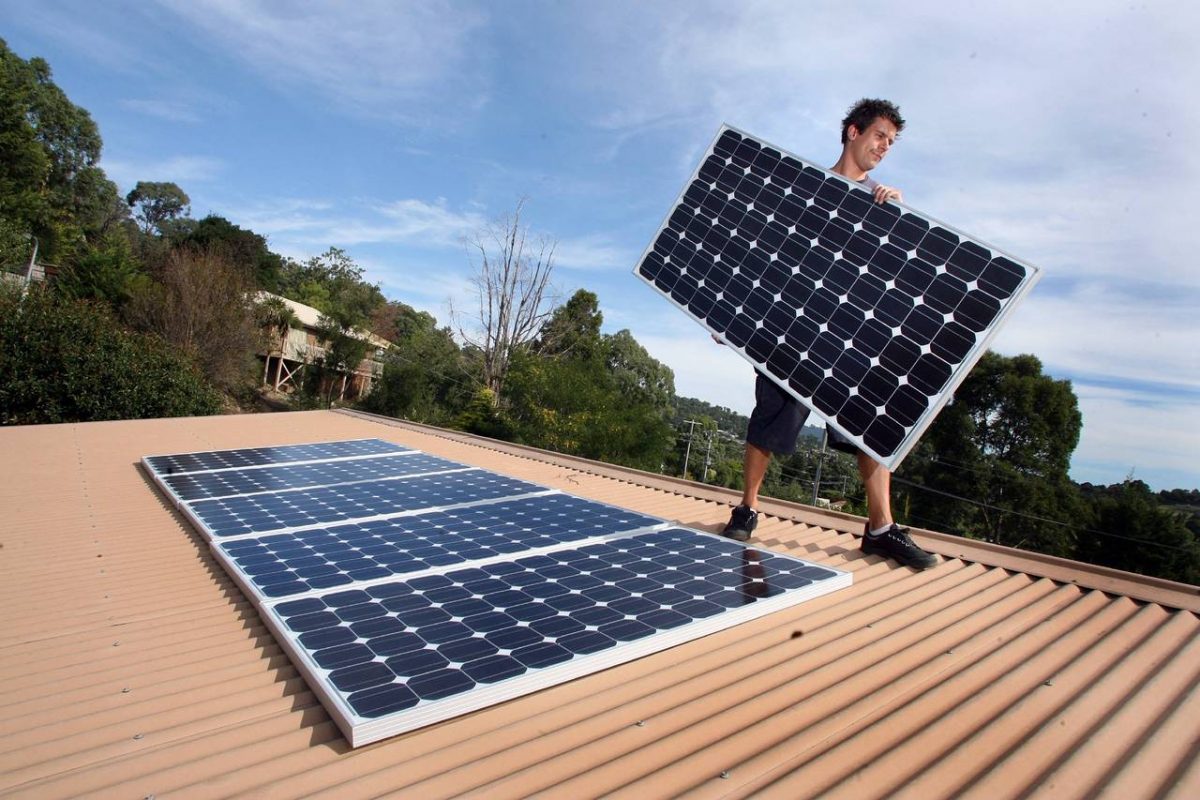 Zibelman added that there’s an ongoing surge in the installation of rooftop solar setups in South Australia. It is expected that within the next 14 months, there will be more than 36,000 rooftop solar installations to be done in the state. This would mean less demand or no demand for South Australia’s grid. Solar systems can handle all the power demands.

The project’s success in South Australia has been made possible with AEMO working in partnership with the National Electricity Market network service providers, including SA Power Networks and ElectraNet. All forces work together to attain a high level of renewable penetration and keep the power system reliable and secure.

Hopefully, South Australia’s success in making it possible to generate as much energy from rooftop solar installations will inspire other nations to follow the lead. This way, more people will benefit from renewable energy sources while ensuring environmental health and safety.