Even the wind turbines are getting a facelift, thanks to the computer scientists from Loughborough University. The team integrated AI to locate and highlight the turbine blades’ defects.

The proposal is led by Jiajun Zhang, a Ph.D. student, and Dr. Georgina Cosma. Their research focused on how the trained AI system could detect the defects using their industrial partner, Pailston & Co Ltd. that captured 923 images using a dataset.

The tool can analyze captured videos and images from drones or manual inspections. It hopes to develop ways to integrate drones in the projects to bypass manual observations altogether. 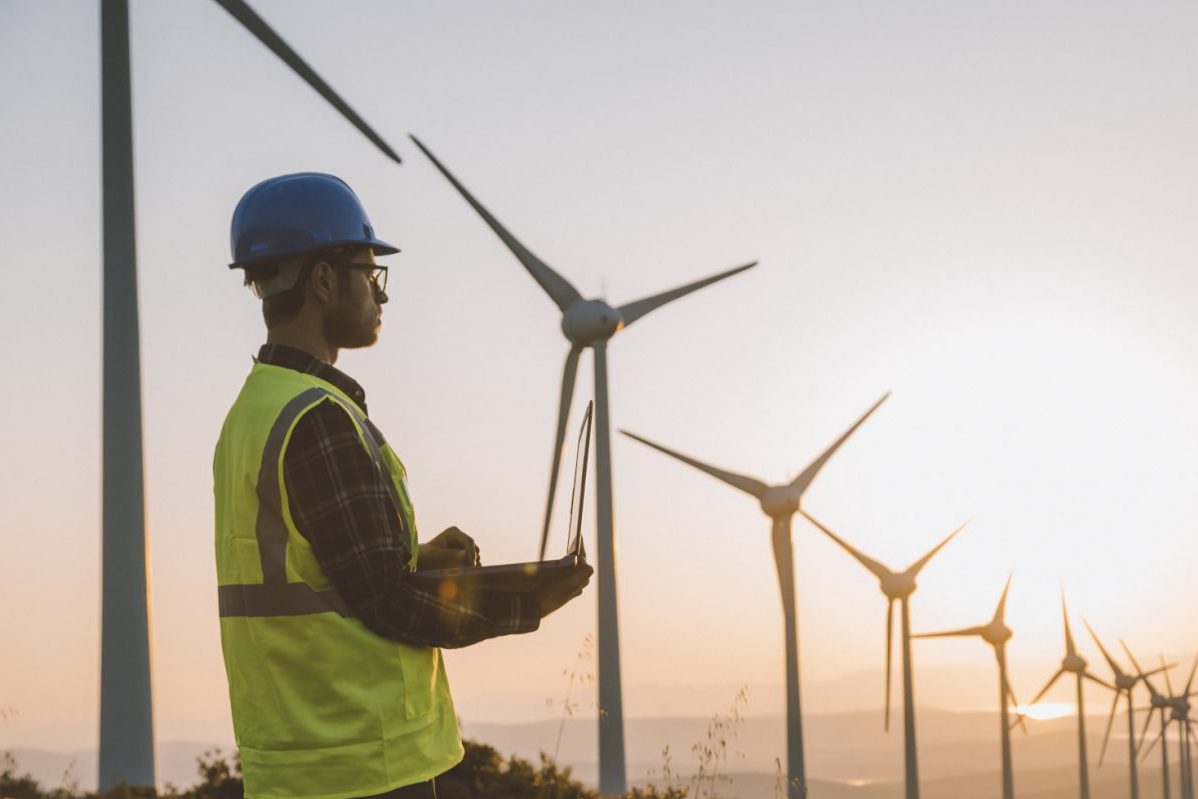 After analyzing the images, the system focuses on the defective areas and gives them labels. This is done through image analyzers, Mask R-Cnn deep learning algorithm, augmentation values, and image enhancement. The system has been tested using 223 new images, in which it has reached an accuracy point of about 85 percent in detecting and classifying the defects of the turbine blades.

Dr. Cosma, its project leader, believes in the power of AI as an important tool in analyzing and detecting the defects of surfaces, including wind turbine blades. The technology makes the process automated, leading to lesser time and effort spent by the experts in dealing with the problem.

While the feat is a bit of a challenge, according to Jiajun Zhang, they keep working on making improvements in the system. They are still working out how to extend the algorithm of AI and pre-processing the images. Through continuous work and enhancements, the project hopes to prove the potential of AI in transforming how inspection and maintenance are done in the industry.

In addition, the AI technology also aims to help in giving clients a more accurate assessment of the problems to give them an idea early on about how much it would cost to repair the turbines. 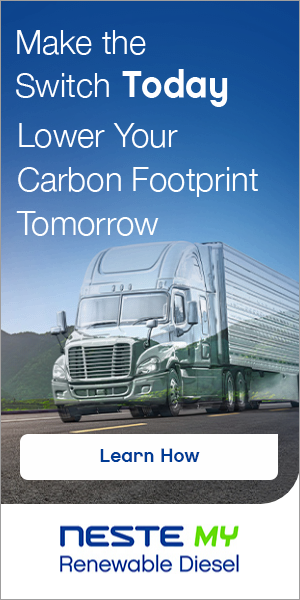