Recent years show a quick acceleration and growth when it comes to offshore wind requirements and services.

Renewable Engineering has been in the industry for more than three decades, offering consultation and engineering services for the marine and energy sectors. We understand the importance and promise of offshore wind technology, which include the following:

As long as the projects concerning offshore wind are adequately planned, you can rely on them to give the best output depending on the consumers’ demands. For example, the electricity demand is typically lower at night, wherein many land-based wind resources are strong.

On the other hand, planned projects give out the highest offshore wind speeds in the afternoon or night, and the demand of consumers peaks. 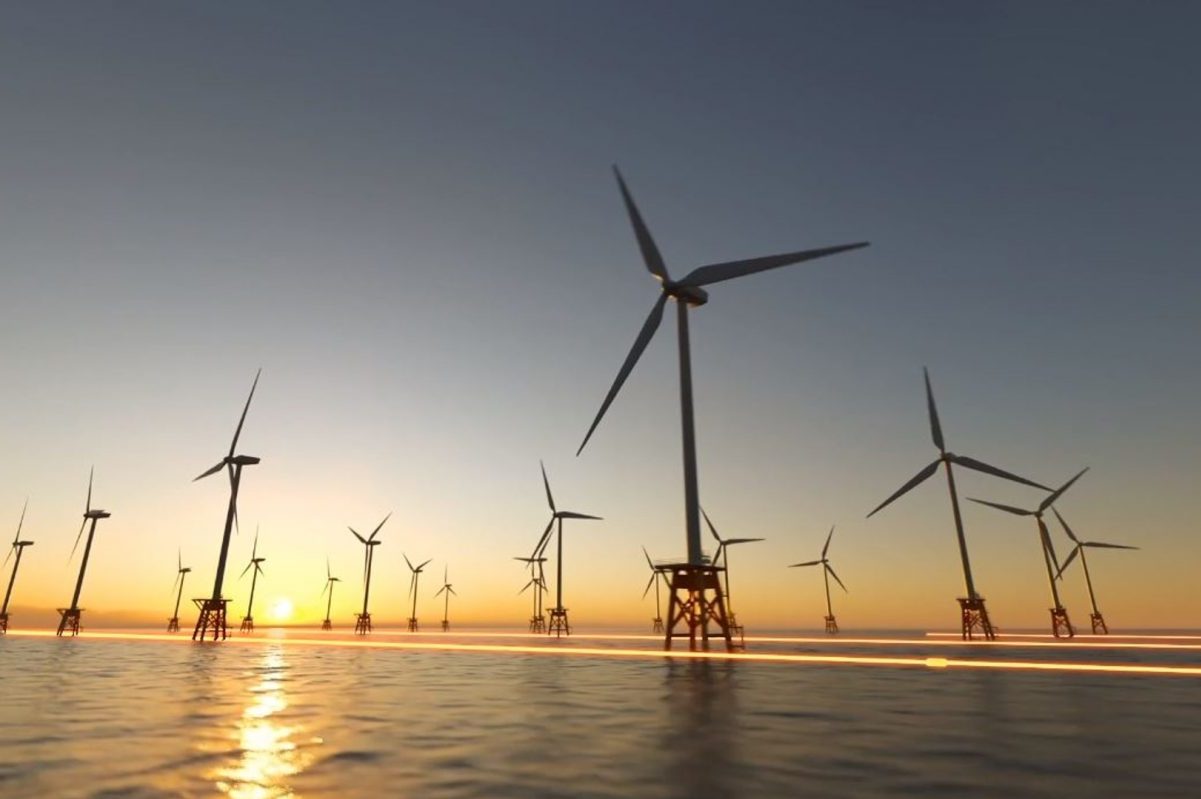 These turbines can float

Renewable Engineering has extensive experience drafting, planning, and delivering floating offshore wind platforms, a helpful innovation used in deep waters. Most projects at around 75 percent intend to use semi-submersible platforms, but you can opt to use other floating platforms for your projects, such as tension leg and spar buoy.

This technique is done for the wind farm to be able to supply electricity to the grid. The offshore wind turbines produce electricity that can travel a series of cable systems to travel back to land. The energy goes to the coastal load centers that decide where to put and distribute the electricity, which typically ends up as a power supply to businesses, schools, and homes.

The components of offshore wind projects are becoming bigger. Due to their bulky size, many components used in making offshore wind turbines are shipped through barges and ships. By doing so, developers can build large turbines with bibber power capacity even at places far from the manufacturers of the materials.

These offshore wind turbines can be tall. The turbines are scaled up to make it easier to capture the available wind resources offshore. The blades can be as long as a football field, and the turbines up to 1.5 times the height of a tall monument.